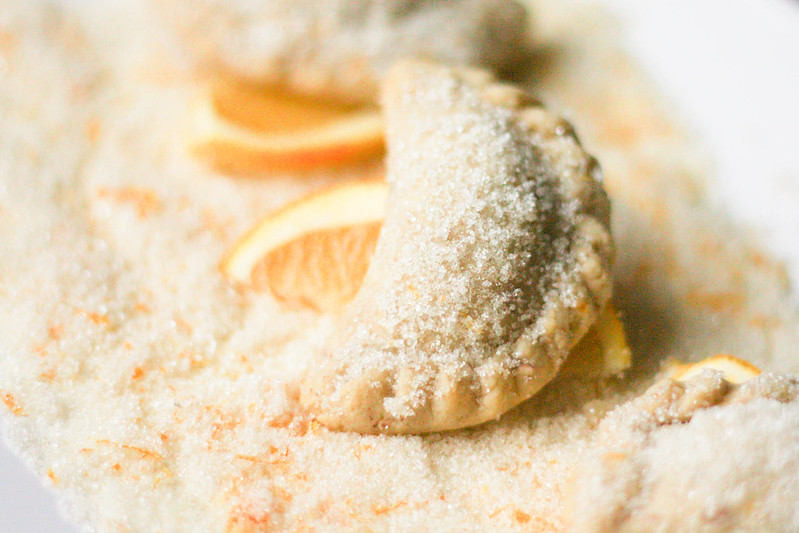 Do you remember that Cranberry Nut Bread that I was telling you about the other day? Well these cookies were completely inspired by that flavor combination. I swear you can’t go wrong when you combine nuts, cranberries, and oranges. Not only do they taste amazing together, but their combined smell in the oven is always heavenly!
END_OF_DOCUMENT_TOKEN_TO_BE_REPLACED 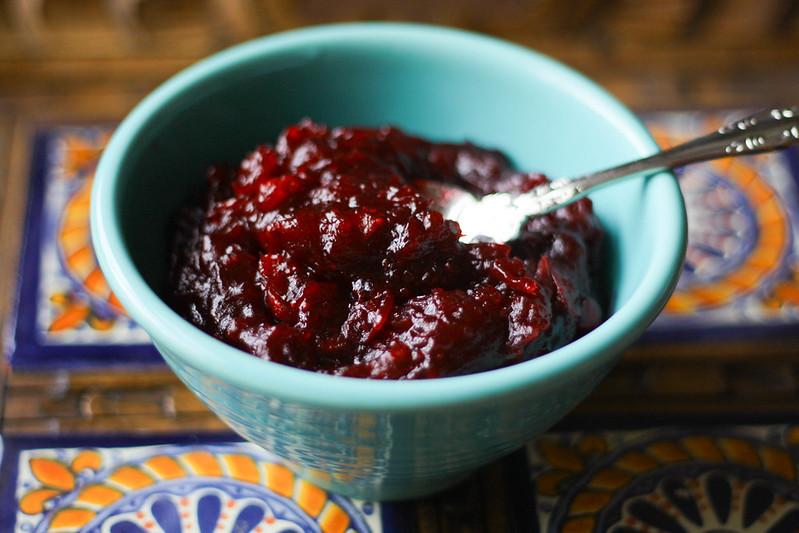 ‘Tis the season to buy cranberries! While I’m not too fond of winter, I do enjoy when cranberries make their first appearance, and I knew the season had arrived when I went by Trader Joe’s this week and bags of these crimson goodies lined the produce shelf.

I bought a bag not knowing exactly what I planned to do with it, but then it dawned on me that I should make something that combined jamaica (hibiscus) and cranberries! After all, I am currently exploring ways to use jamaica, and cranberries are strikingly similar in flavor.
END_OF_DOCUMENT_TOKEN_TO_BE_REPLACED 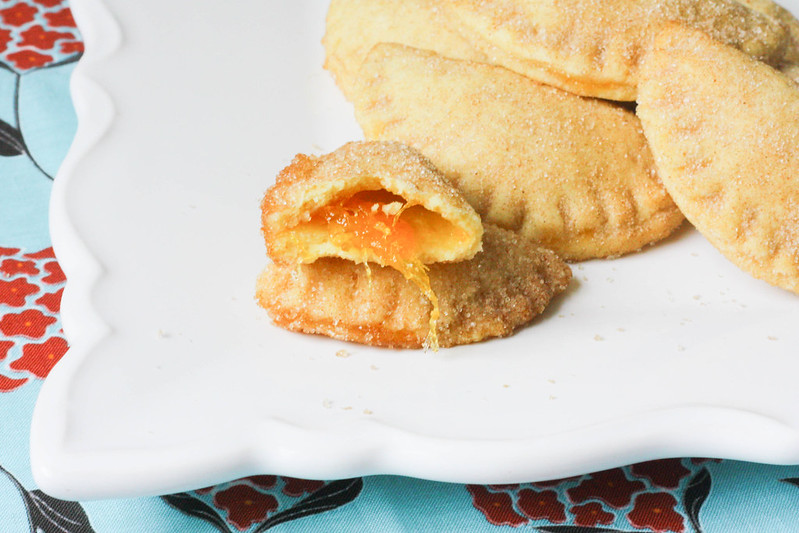 One of my favorite parts about recipes is that there is often a story behind them. I love hearing about recipes that have been passed down through the generations or shared by neighbors and friends. Those recipes are tried and true, the family favorites.

This recipe has a long story behind it, but it came to me from Señora Nena (short for Magdalena), the landlady that Roberto and I rented from in Mexico City. Anyone who knows me has probably heard a story about Sra. Nena because she was quite the character to say the least.

Originally from Guadalajara, she came to Mexico City in her early twenties after she got married. Despite not growing up in the sprawling capital, she knew how to navigate the city with confidence — chest puffed out, hair brushed sleekly to one side, and dare I say quite a spunky stride for a seventy-something woman. She would maneuver through tianguis and markets with assurance never letting a bargain slip through her fingers. She was also a devout Catholic, but holy heck did she swear like a sailor. I can safely say that I learned some of my first Spanish groserías (swear words) from this woman — one of her favorites was “pinche pendejo viejo.” Sra. Nena loved entertaining and usually cooked enough food to feed a small army. She planned out her parties days in advance, setting the table with dozens of plates, glasses, and silverware well before the fiesta.
END_OF_DOCUMENT_TOKEN_TO_BE_REPLACED