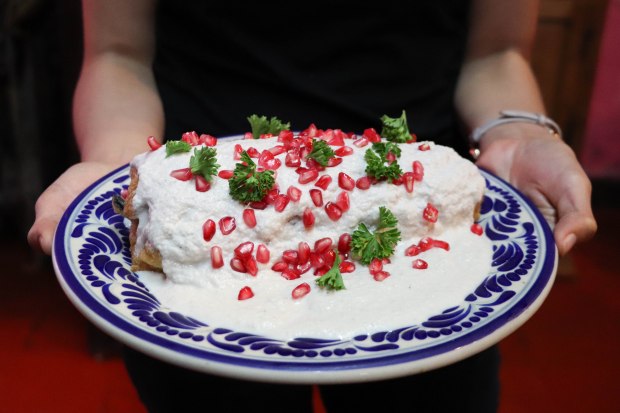 It has been a while since I have done an update. I apologize. The internet has been very spotty at some of our hotels, and it makes writing a blog post ten times harder. 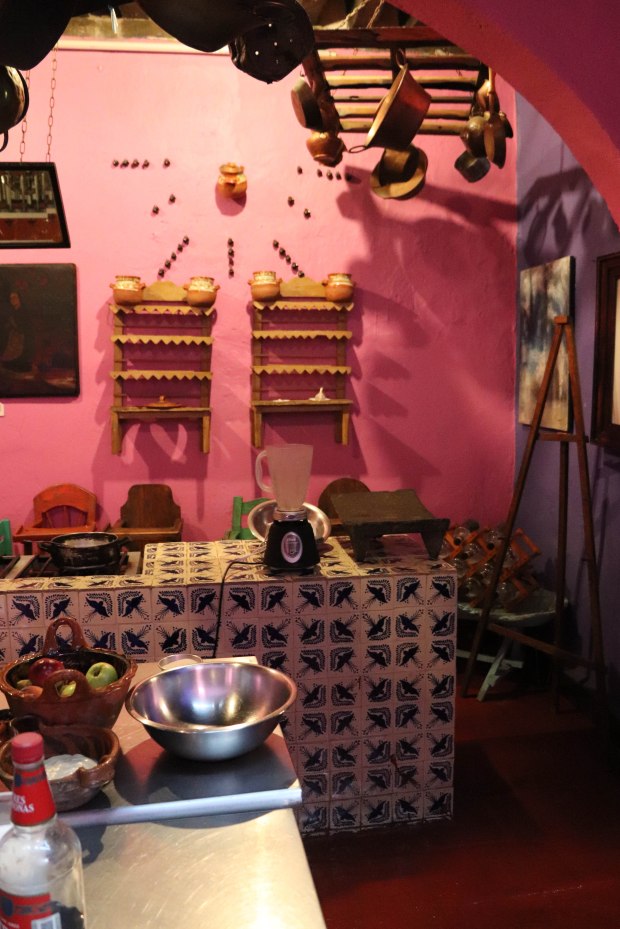 The kitchen at Mesón Sacristía

We are currently in San Miguel de Allende, but I’m going to backtrack to our first cooking class in Puebla. As I mentioned in the previous post, we decided to stay at the gorgeous hotel Mesón Sacristía located on the quaint Callejón de los Sapos in the heart of Puebla. The reason we chose this hotel was that we planned on taking a cooking class here, and we thought the location was extremely convenient. 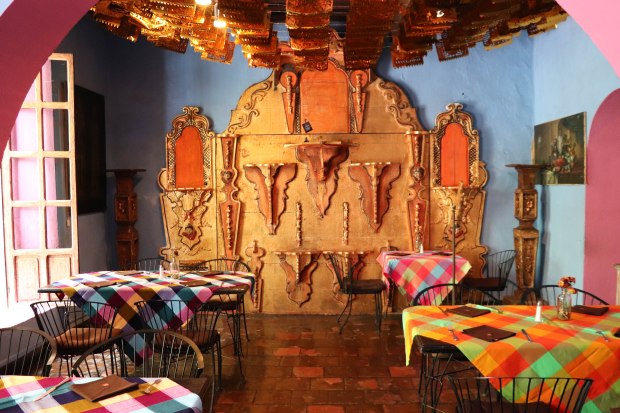 I learned a lot about the history of Puebla from some of the locals that we talked to. Before the Spanish arrived, Puebla did not exist as a city. Rather, the neighboring town of Cholula was the home to several indigenous populations, and today, it actually claims fame to the largest pyramid site in the world. Puebla came into existence because of its geographical location in Mexico. It was the perfect stopping point on the trade route between the Gulf coast of Mexico, where goods arrived to the New World and left for Europe, and Mexico City, the capital of the country. Puebla was built to provide residence to the Spanish elite. This is why many of the buildings are extremely decorative and colonial in appearance. 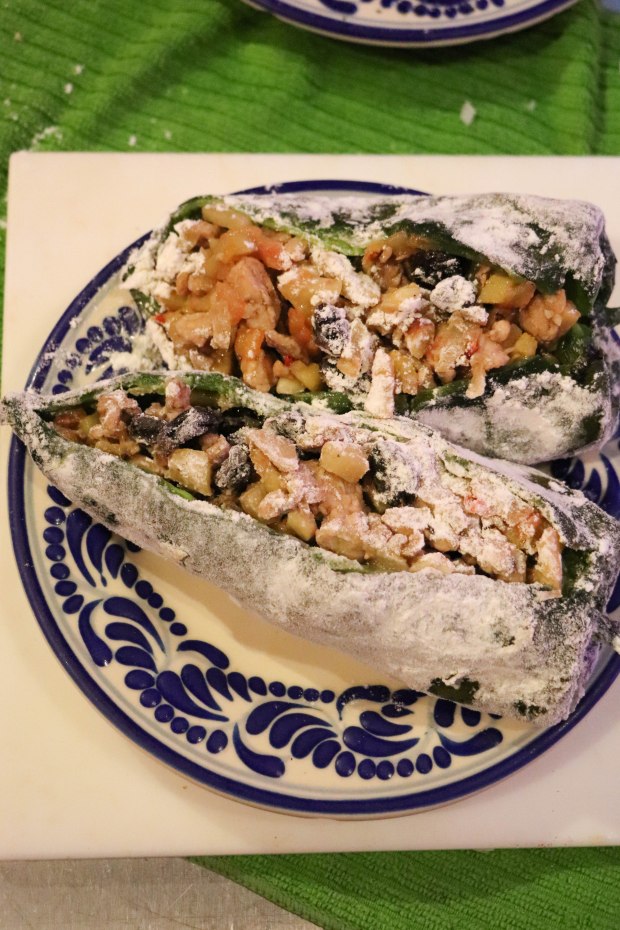 Because Puebla became this stopping point on the trade route, its food became a fusion of Old and New World ingredients. Many of its dishes are baroque in style and combine sweet and savory flavors. There is mole Poblano which includes indigenous ingredients like chiles and chocolate mixed with new spices like cinnamon and nuts like sesame seeds and almonds. 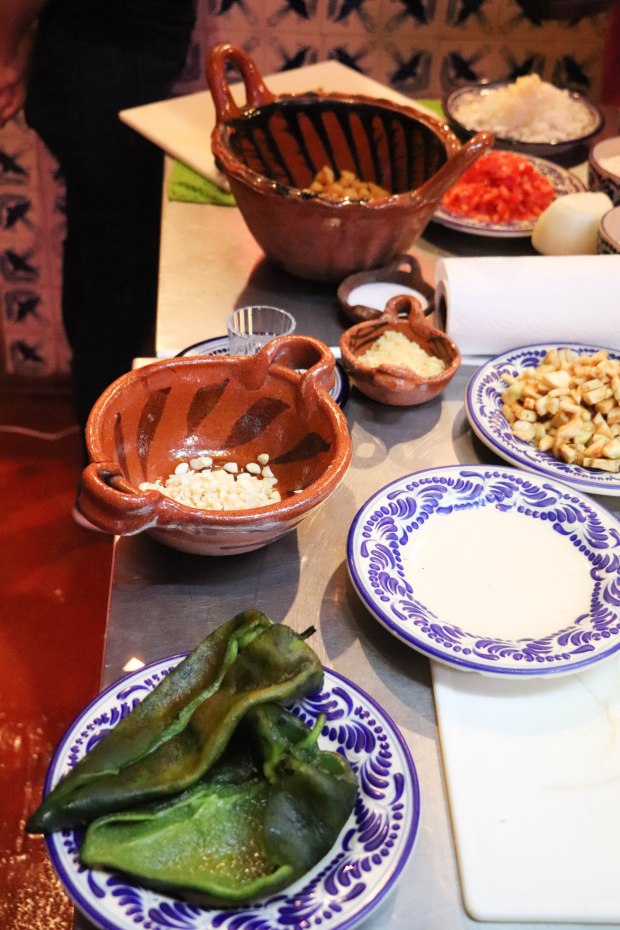 Another very classic dish from Puebla is Chiles en Nogada. This dish is only made from mid-July through September due to the availability ingredients like pears and pomegranates. Chiles en Nogada are poblano chiles that are roasted and peeled then filled with a mixture called picadillo. 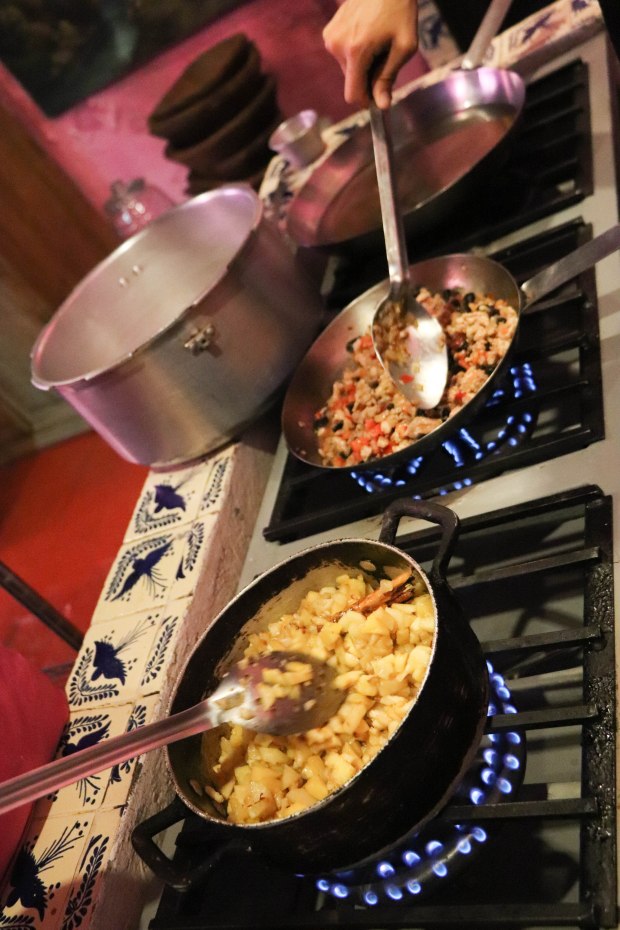 The picadillo is made by combining ground pork and beef with onions and tree fruits like apples, pears, and peaches, as well as spices like cinnamon and allspice. 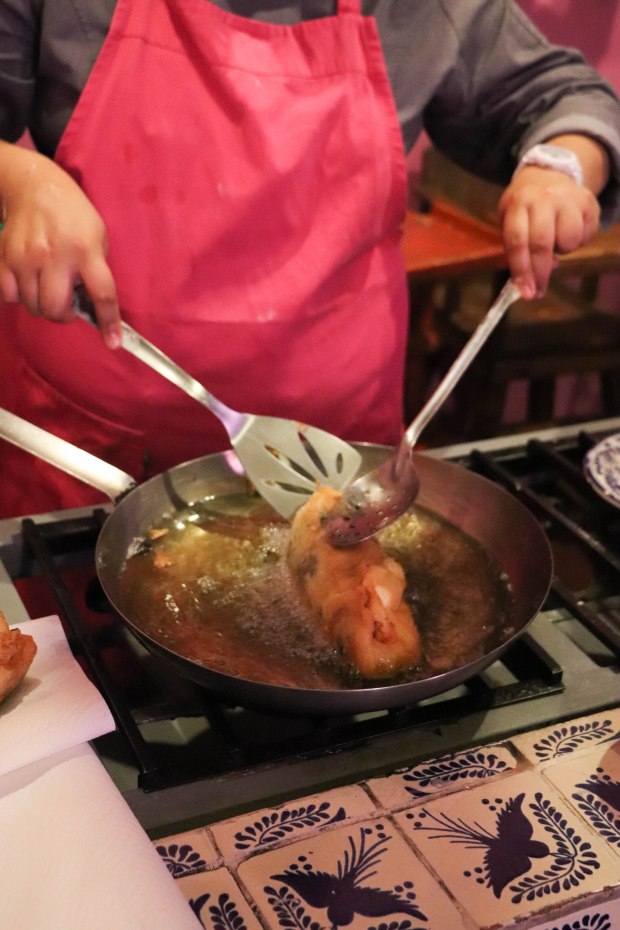 The poblano peppers are stuffed with cooked picadillo then rolled in flour and dipped in a beaten egg white mixture. They are lightly fried and then covered with the nogada which is a white sauce made of walnuts, goat cheese, milk, spices, and sweetened with sugar. 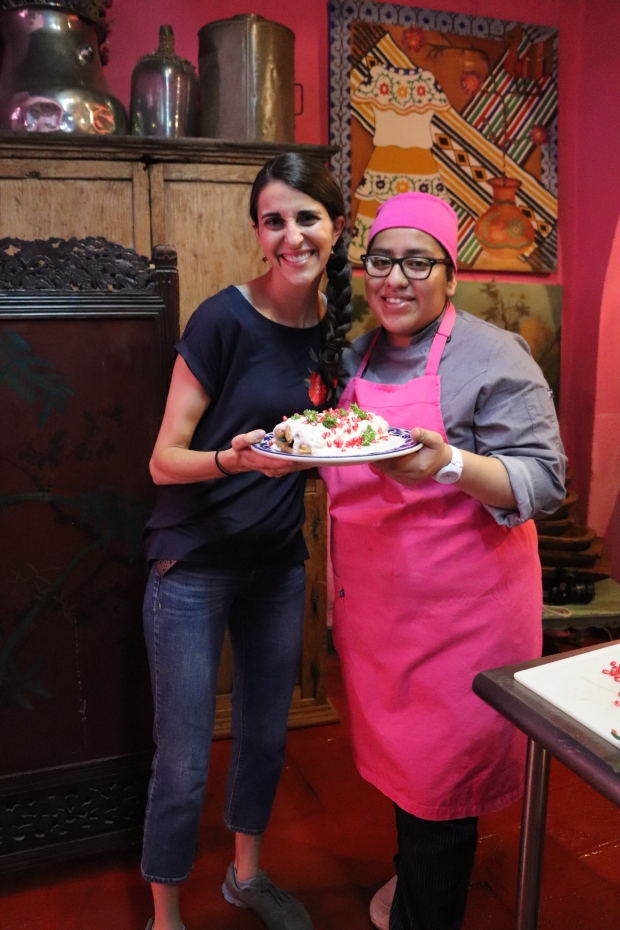 With the Chef of Mesón Sacristía

So I’m sure you are wondering about the taste. I’m going to be honest–these aren’t my favorite. I think the taste may be somewhat acquired or nostalgic for the people of Puebla and Mexico. They are very sweet due to the sugar in the nogada and the fruits in the picadillo. I really like the concept, but if I were to reinvent them I would remove the sugar and back down on the aromatic spices.

I’m glad we were able to make this dish. We got really lucky and arrived right at the start of chiles en nogada season. This dish is extremely popular especially in September, Mexico’s Independence month, because it flaunts the colors of the Mexican flag–green, white, and red.

I hope you’ve enjoyed this long overdue post. Leave me a comment if you have a question or if you’ve tried chiles en nogada or if you just want to say hi. I always appreciate hearing from you. 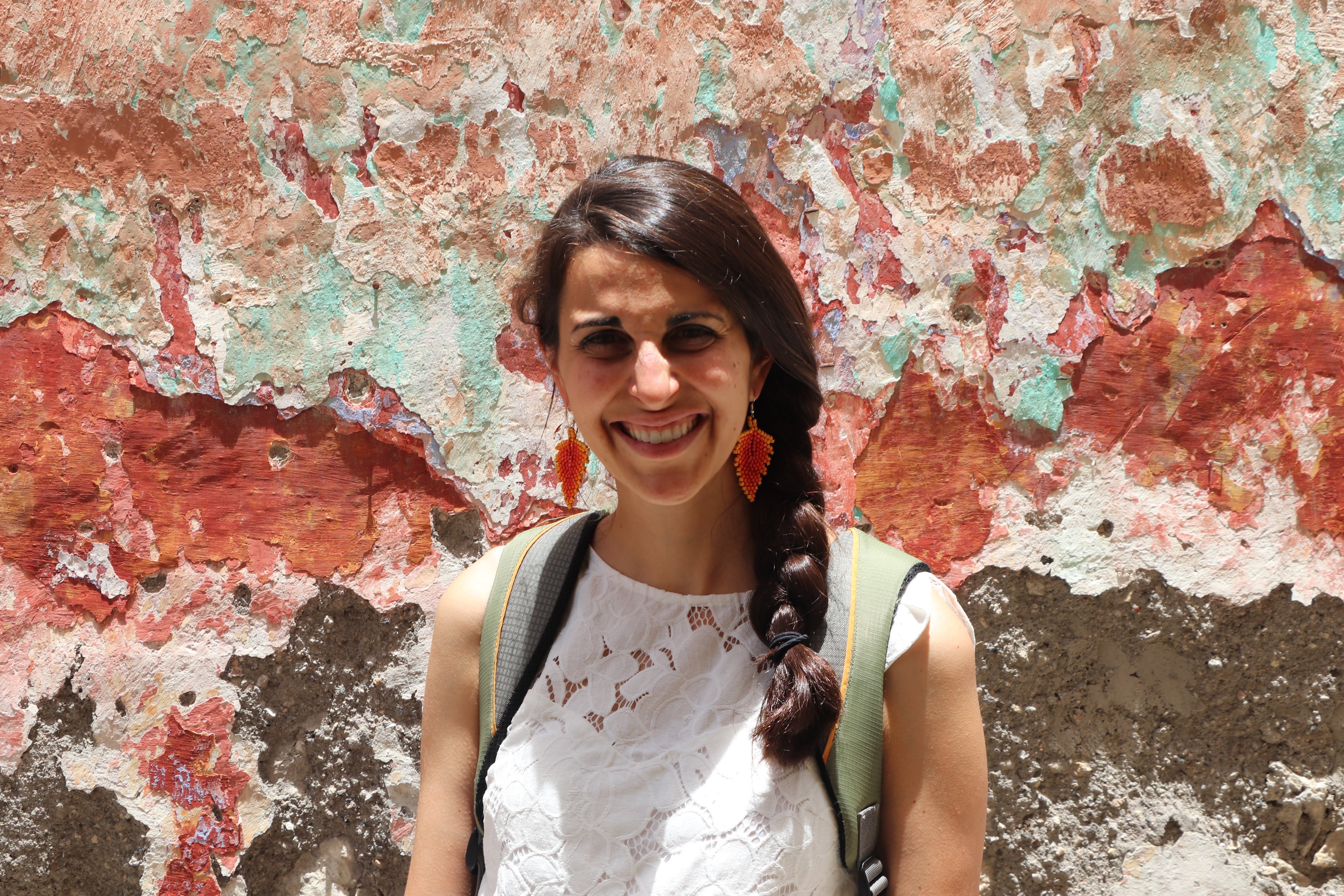